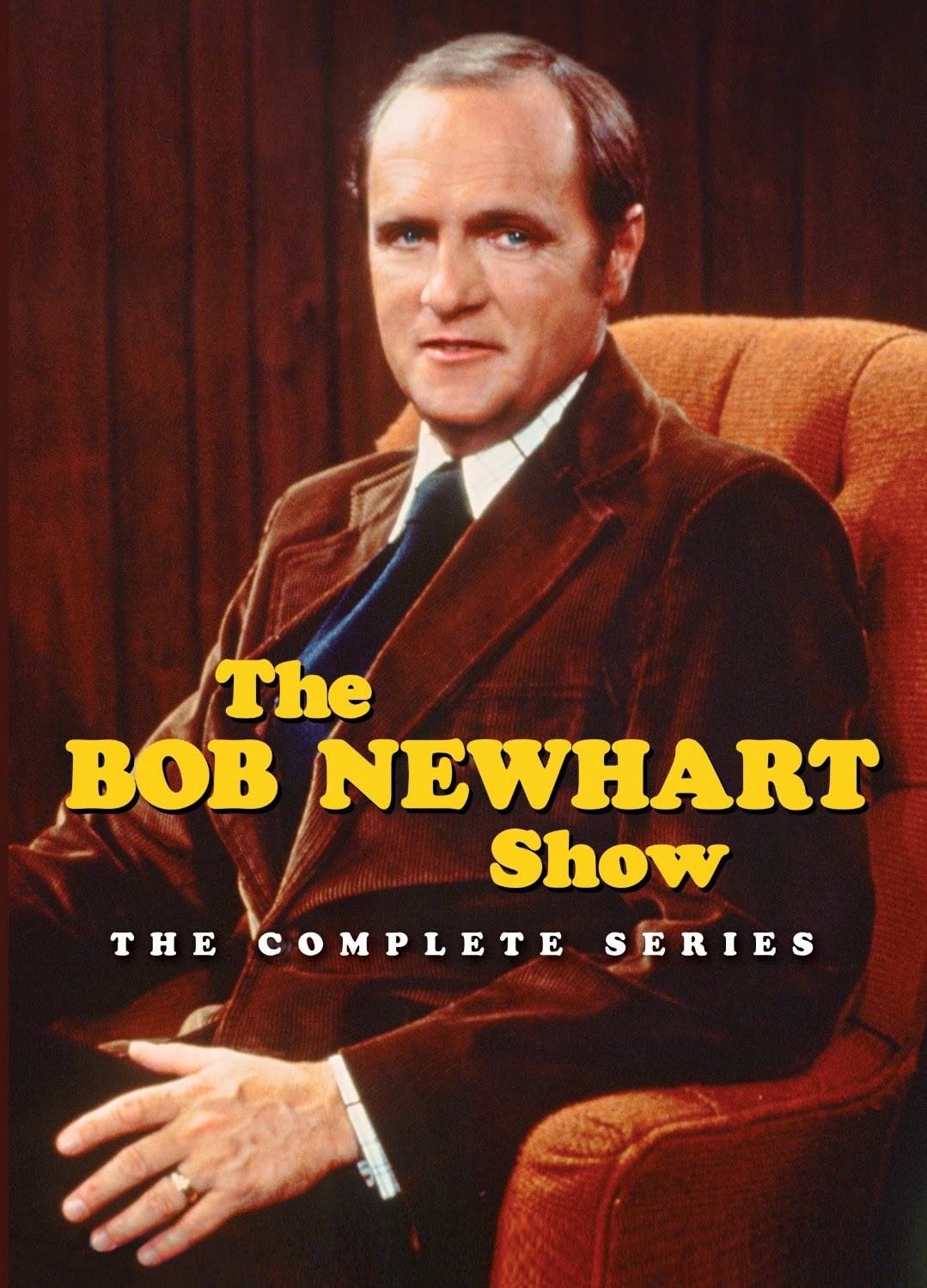 We're so happy Seasons 5 and 6 of The Bob Newhart Show were finally released! (Big HUGE thank you to Shout! Factory for distributing!) We've been waiting a long time for this!

When we got earlier Seasons of The Bob Newhart Show, I'd mentioned how Chris and I were too young to appreciate his understated and dry sense of humor. We would watch the opening credits (we both liked the theme and the variations) but we didn't get the whole "being a grown up" thing so we didn't actually watch it back then. But of course, now we totally get it and love the show.

Season 6 is a little odd. I guess they hadn't expected to come back after Season 5. Bob is frequently out on a book tour (to explain his absences from the show, which apparently was a whole contract negotiation thing at the time) and Howard seems to be there for the amazing variety of zany jokey-misunderstandings that can he can come up with (which to be fair, are sometimes surprisingly silly and clever.) We also see how very, very dependent Howard is on Emily and how much time he spends keeping her company.

The weirdest episode has to be when Bob and Emily celebrate an anniversary and we see an "alternate reality" where what if they had not married each other. And while it's nice how they always end up together in the end -- because they were clearly made for each other -- it did get a little creepy for me. I don't know why they couldn't have cast a different person to have been Emily's alternate spouse in the what if sequence. It was a little stomach churning as the audience to see our stars in a "so completely with the wrong person!" scenario but also be expected to be okay with a "cuckolding the spouse" situation. That was not very cool to be put through.

But otherwise the seasons are a lot of fun: hijinks ensue with the group, Bob helps out some men getting out of prison and learns how to talk street, and Jerry, Carol and the in-laws all have fun bits. Thumbs up!