I've been working nearly 6 and a half years on this. I posted a little about it back in May 2011.

Written by Taylor Field, I adapted A Church Called Graffiti into a graphic novel because I found the story really touching. And this sort of story isn't easily found in comics ... See, you can usually find stories by people who have left religion because someone was a super-jerk to them at church. Or you can find super-religious tract-comics for evangelizing with, or comics versions of bible stories. You don't often find just a normal story of someone just struggling to live up to what Jesus Christ said when he told us to love one another. I thought that was cool.

Plus [speaking as the transplanted Nuyorican now in Tennessee] I found Taylor -- a white, Protestant, mid-western seminary student! -- trying his best to serve the (Lower East Side!!) neighborhood people a really serious fish-out-of-water story ... and I really wanted it to be shared.

Here's a preview of Chapter One below-- I apologize because my size choices are this small thing, or the next size up, which bumps up the artwork and makes it overlap into the side bar here, and that's just silly. But try and double click on the images, that ought to help show you the artwork at a slightly bigger size in most browsers. 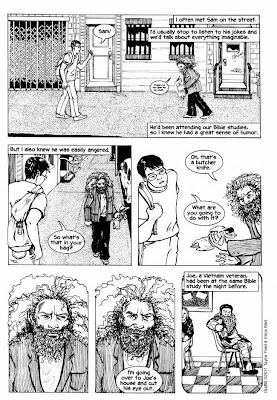 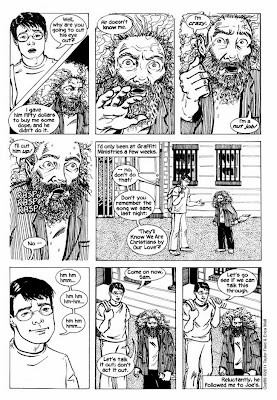 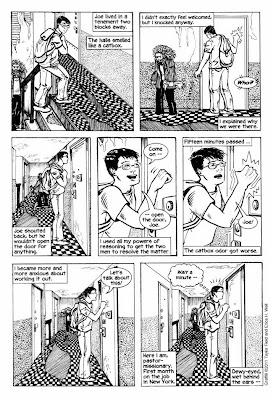 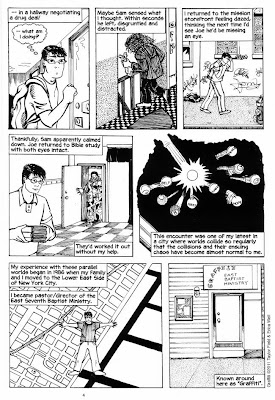 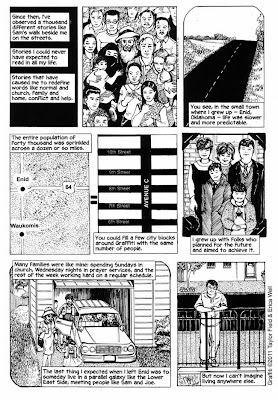 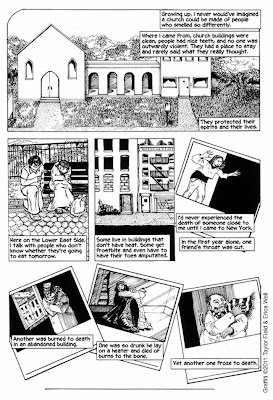 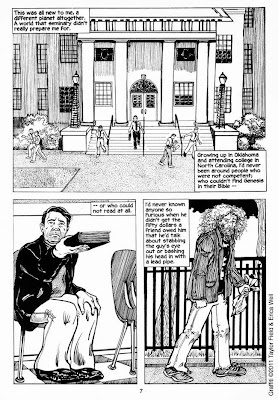 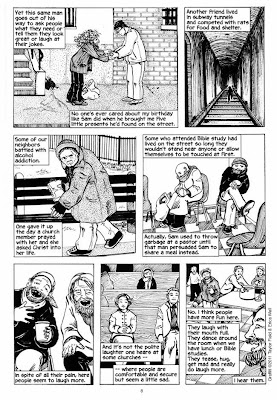 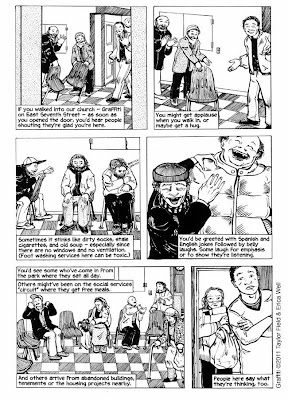 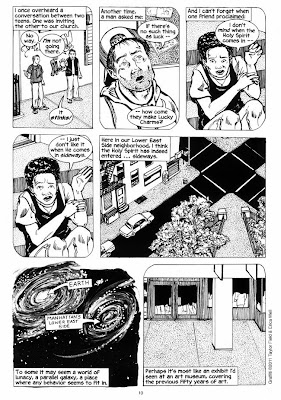 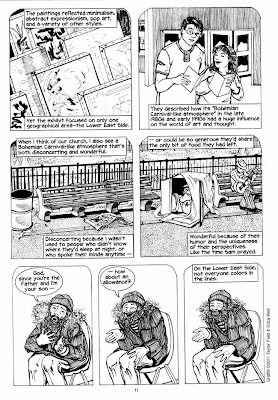 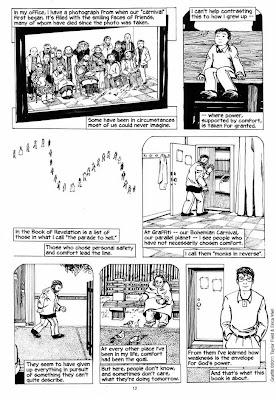 Hoping it will become an e-book available on Amazon sometime Spring 2014. Will keep ya'll posted on the when and such as details become available.